Growth by talents, tastes and hobbies

It consists of grouping students according to their talents, tastes, and hobbies once or twice a week, regardless of their chronological ages, during school hours. In these meetings called Cross they study topics related to children’s interests –not related to school contents– in depth. 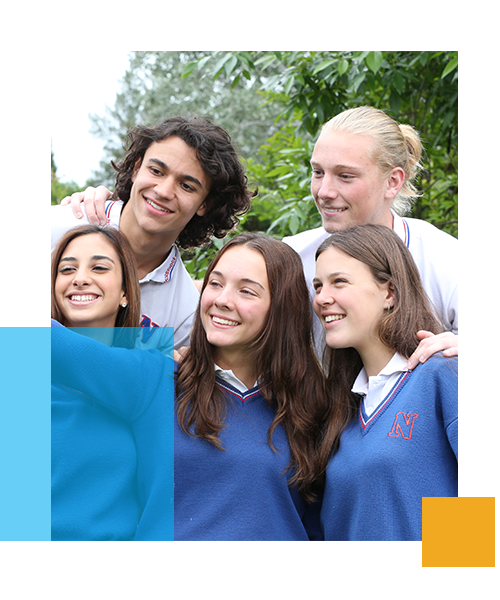 The director of one of our schools tells us:

“One of the strategies used by the school is the cross grading grouping, where we take out students who have some special talent, join them with other students and a teacher who is not the classroom teacher. Special activities are done on a topic or area of ​​interest. During 2013 a film cross was held in which children produced a short film, they wrote the script and made a casting to choose the actors. Surprisingly for teachers because of the characteristics of each child, a boy with pronunciation difficulties and a very shy girl who almost did not participate orally during classes were selected.

By giving them the ability to demonstrate their skills and the freedom to interpret the characters as they liked, they felt valued and demonstrated amazing attitudes and skills. They were the main actors and had a brilliant performance. They thanked the cross teacher for giving them the opportunity to work in a different classroom space and in an innovative and attractive activity. Since then, their peers’ opinion and the treatment towards these two students changed in a remarkable and positive way.” 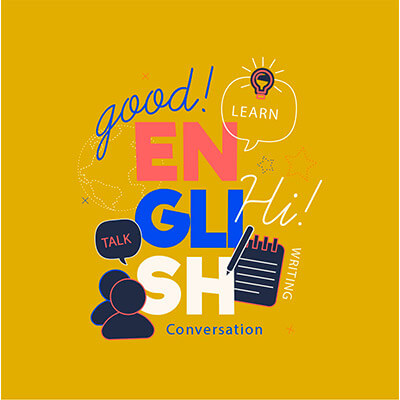 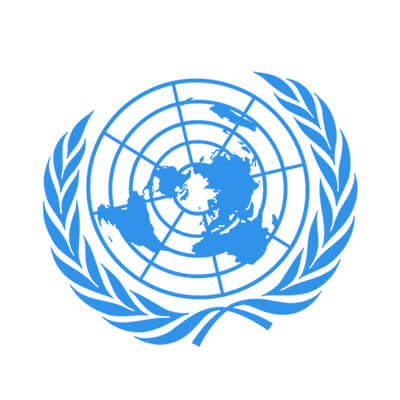 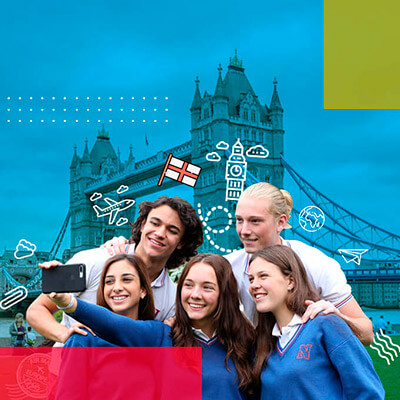 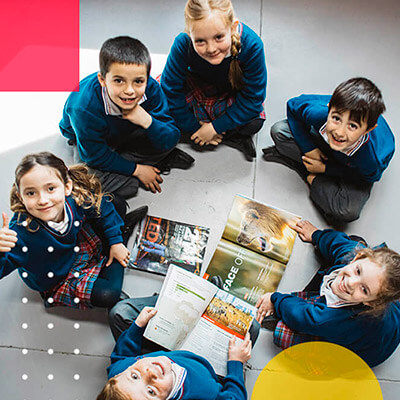